I’ve tried to investigate archery field that we have fail to answer for 45 years. Obviously, it has been really difficult time to get solution.So far, numbers of breakthroughs in basic, medical and electrical science, literature, and arts were been discovered, which had led to great growth of experts in each fields. In every year, new reports come out that are good to be one step further.

However, I think there is different situation in archery field, it is true that I can approach lots of articles and reports including professional knowledges, but it is difficult to get right answer what I really want to know in archery field. I’ve continuously worked to pursue the solution, but whenever I found that I failed to get answer, it made me really disappointed. Ironically, it was much hard in Korea risen to the top of archery fields. Nobody knows why Korea has such a top level of archery. My challenge is to find the reasons and get solution to others. To achieve my goal, I’ve developed archery tools such as arrow, vanes and supportive accessory items, because archery is largely influenced by the tools. However, I found sense of posture is closely connected with the tools. That is why I had a background on archery coach. I want to know deep understanding between tools and posture, my conclusion based on last 45 years of research is there are three different posture in archery.

To be one step further, lots of communication is required between athletes, coaches and directors. It is very meaningful for me to discuss them in Japan, Europe and Asia. I would thank it for its work and help, specially Kisic Lee who made me to open new logic and science, Dr. Woongchul Choi who is professor in fluid dynamics. 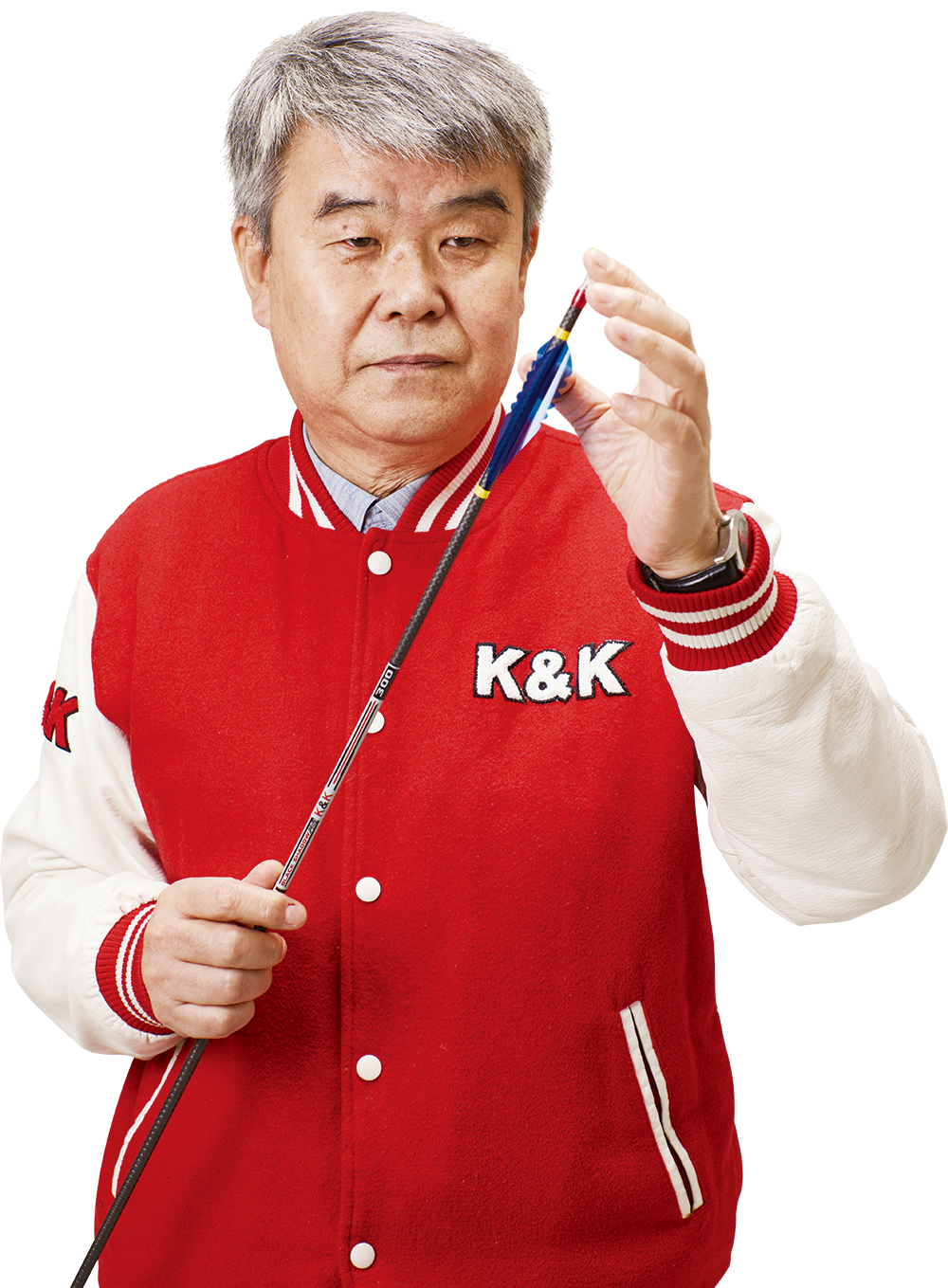 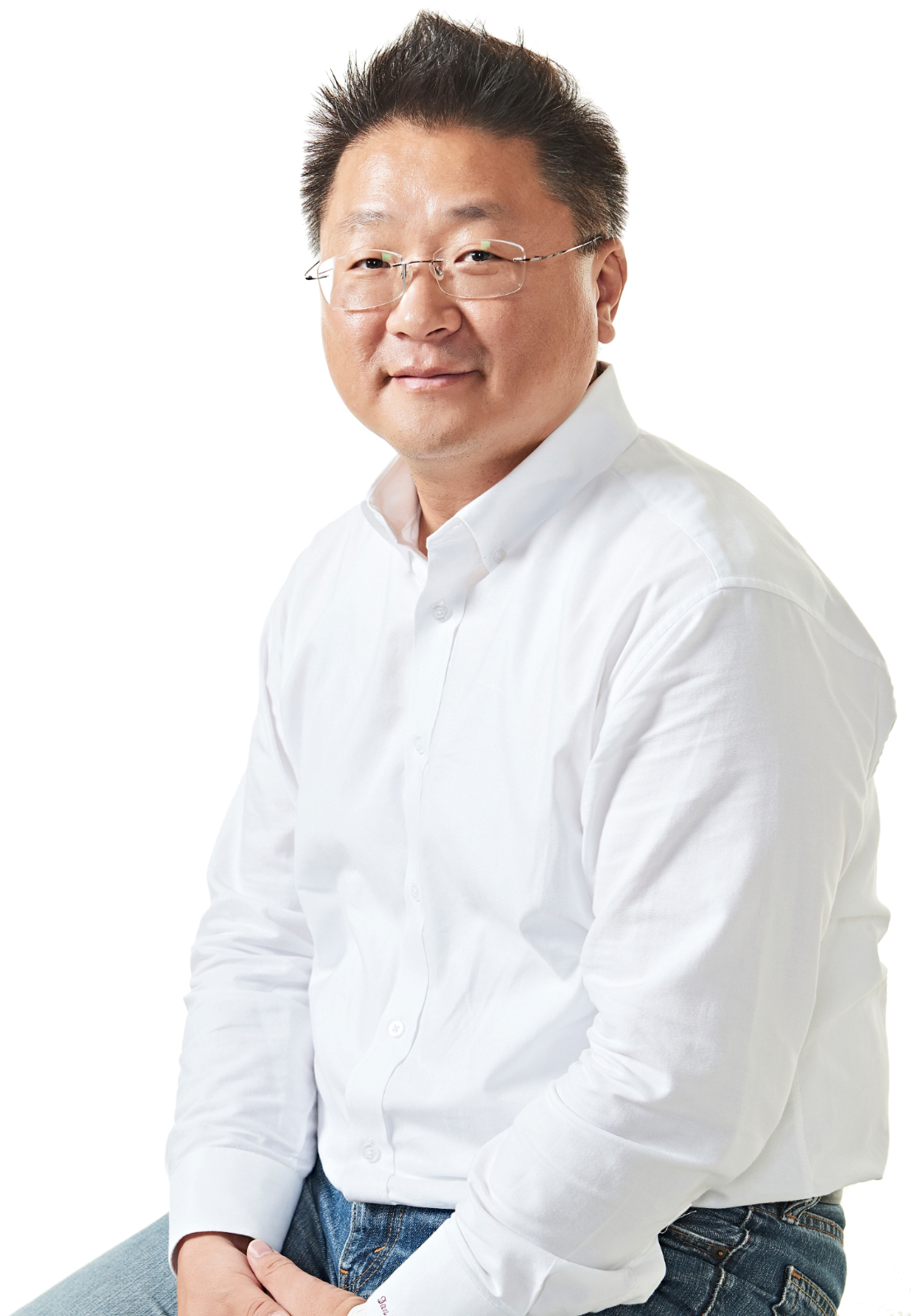